DIEGO SOUTO AND THE REVOLVERS 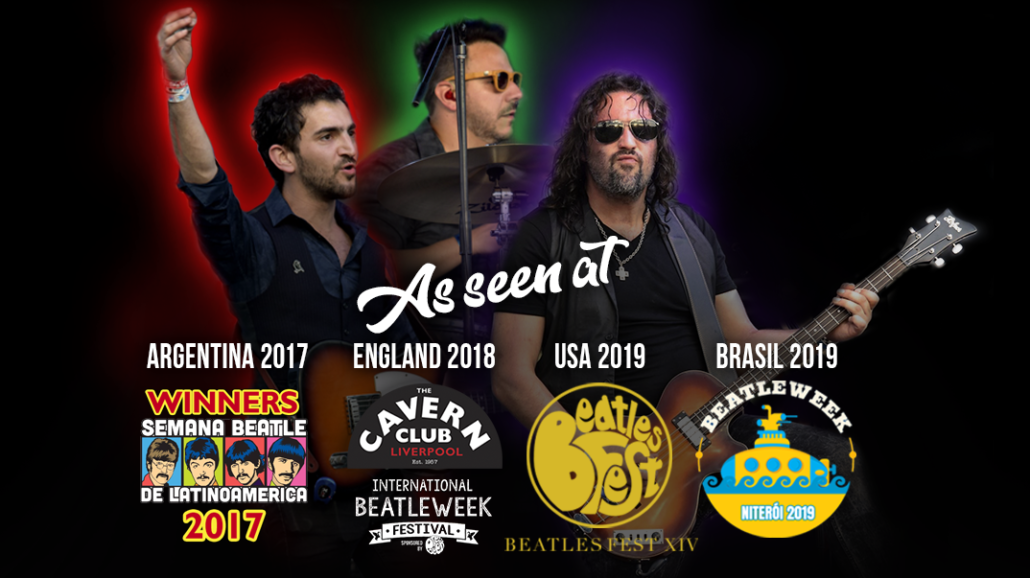 He was born in Buenos Aires, Argentina. At age 13 he took a guitar for the first time, and never stopped again. He is a Singer, Guitarist, Bassist and Artistic Producer and a Resident musician of The Cavern Club Buenos Aires since 2007. To date he has performed more than 700 shows, distributed in 8 countries (including the United States and United Kingdom) and more than 30 cities.

As a member of several rock bands in Argentina, Diego gained a reputation as a passionate, dedicated and very driven musician and a gifted front man with a great ability to connect with audiences everywhere

In 2007 he formed The Beatles Tribute Duo “Plan Beat”. In 2013, “Plan Beat” Wins the prize for the best Beatle duo at Latin America’s Beatle Week.

In 2014 he began his solo career. His one-man show called “Alone & Beatle” is an emotional journey through the Fab Four catalog, but also fun. The public can ask for songs, and can even go on stage to sing with him.

2015 found him releasing his first solo album, also called “Alone & Beatle.” The album features 14 versions of the Beatles and a song of his own authorship. Diego plays all the instruments of the album, which was self-produced.

The start of the Alone & Beatle tour also marked the birth of the Award Winning Beatle Band Diego Souto & The Revolvers (see more info about the band HERE).

In 2016 he made his first European Tour. The “Alone & Beatle European Tour” led him to fulfill his dream of performing three nights at the legendary Cavern Club in Liverpool, England (the birthplace of The Beatles). As part of the same tour, Diego made a series of presentations in Barcelona (Spain).

In August 2017, he released the video clip of his own composition: “I love your Town”. It was filmed in different historical points of the Cities of Liverpool and London.

That same year he shaped a new acoustic show called “Have Guitar Will Travel” in which he performed songs by various artists covering 60 years of music.

In the month of January 2018 Diego Souto appeared with his acoustic show in Europe, a part of his second European Tour, performing in Cardiff (Wales), Liverpool, London and Brighton (England) and Barcelona (Spain).

Music is a higher revelation than all wisdom and philosophy. Beethoven

No shows booked at the moment.

Diego´s first solo album, including 14 Beatles covers, and an original song “I love your town”. Diego played all the instruments and produced the Album. 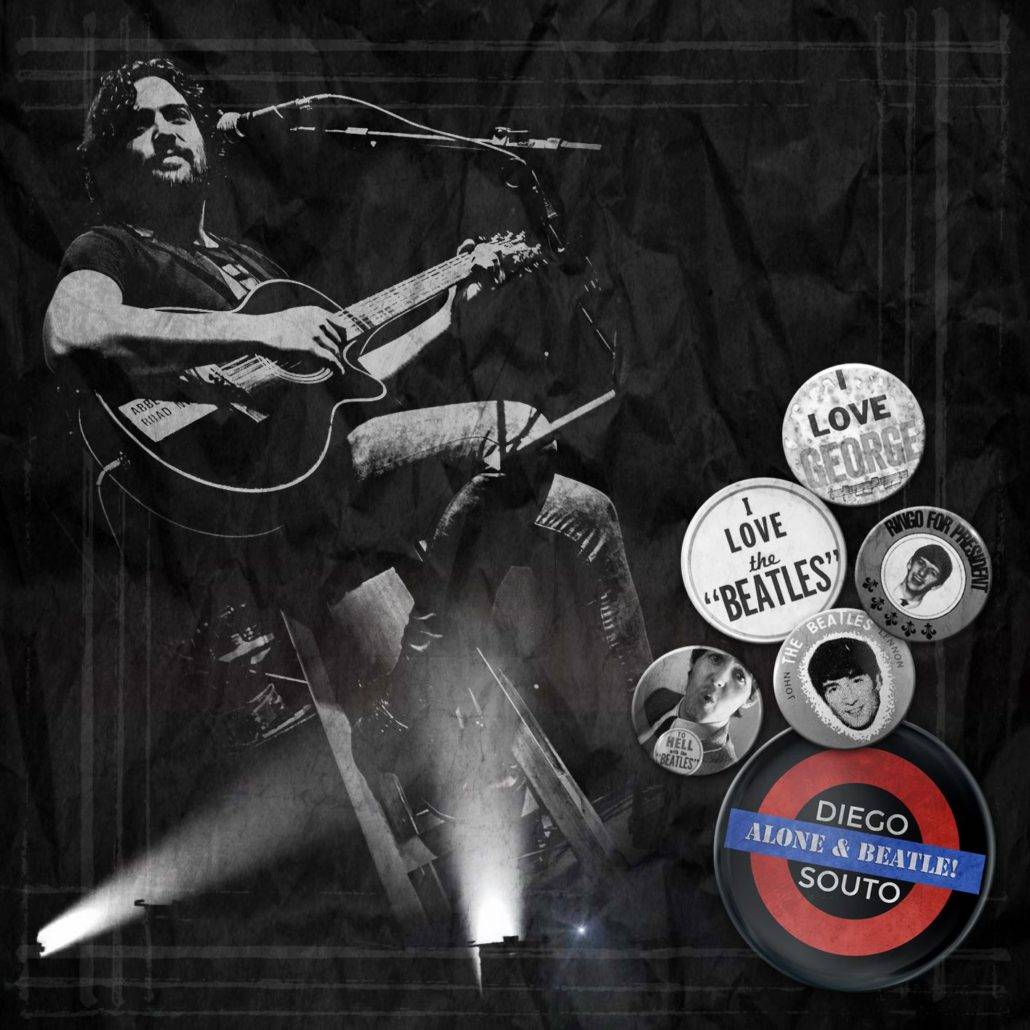 INNERFORCE
FROM WITHIN (2017)
PRODUCER

Besides his work onstage. Diego is algo an up and coming artistic producer, working with different genres including Rock, Pop and Heavy Metal. He´s also a Vocal teacher and coach.

Contact Diego for more information about Lessons and Production or for hire.